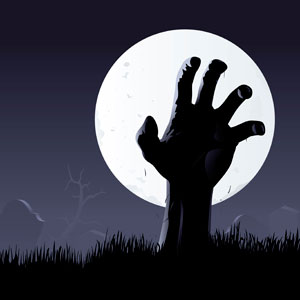 Iron ore is back!

I noted in a post on Friday that signs were suggesting the worst may have past for the iron ore miners this year.

Well, spot really turned it on yesterday with the biggest one-day gain of the year. 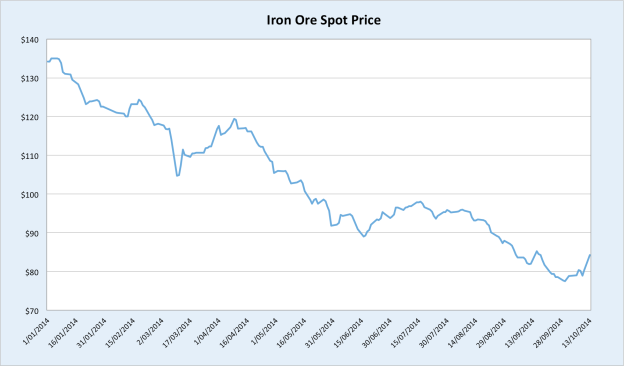 Here’s the latest from Reuters. There was undoubtedly a little short-covering happening in yesterday’s move. Dalian futures rose again today but the most-traded (Jan) rebar contract was flat.

The larger debate now is whether this move heralds a pronounced rebound as in 2012, when prices almost doubled between early September and late December. I have previously detailed why I think the restocking rally will not be anywhere near as aggressive this year, and that this view can only be undermined by a ‘big bang’ stimulus in China.

The recent bullishness has been stoked by an apparent loosening of credit conditions in China. This should support mortgage lending and support property prices, however I remain highly sceptical that the government will allow credit to flow freely enough that it reboots the boom. I therefore see current measures as aimed towards arresting the slide in property, which has been turning increasingly nasty of late, rather than reigniting the excesses of previous years.